The establishment of a branch office is one strategy for a foreign firm to enter a new market. A branch office is relatively independent of its parent corporation. However, the latter is ultimately responsible for the former’s actions and even debts. 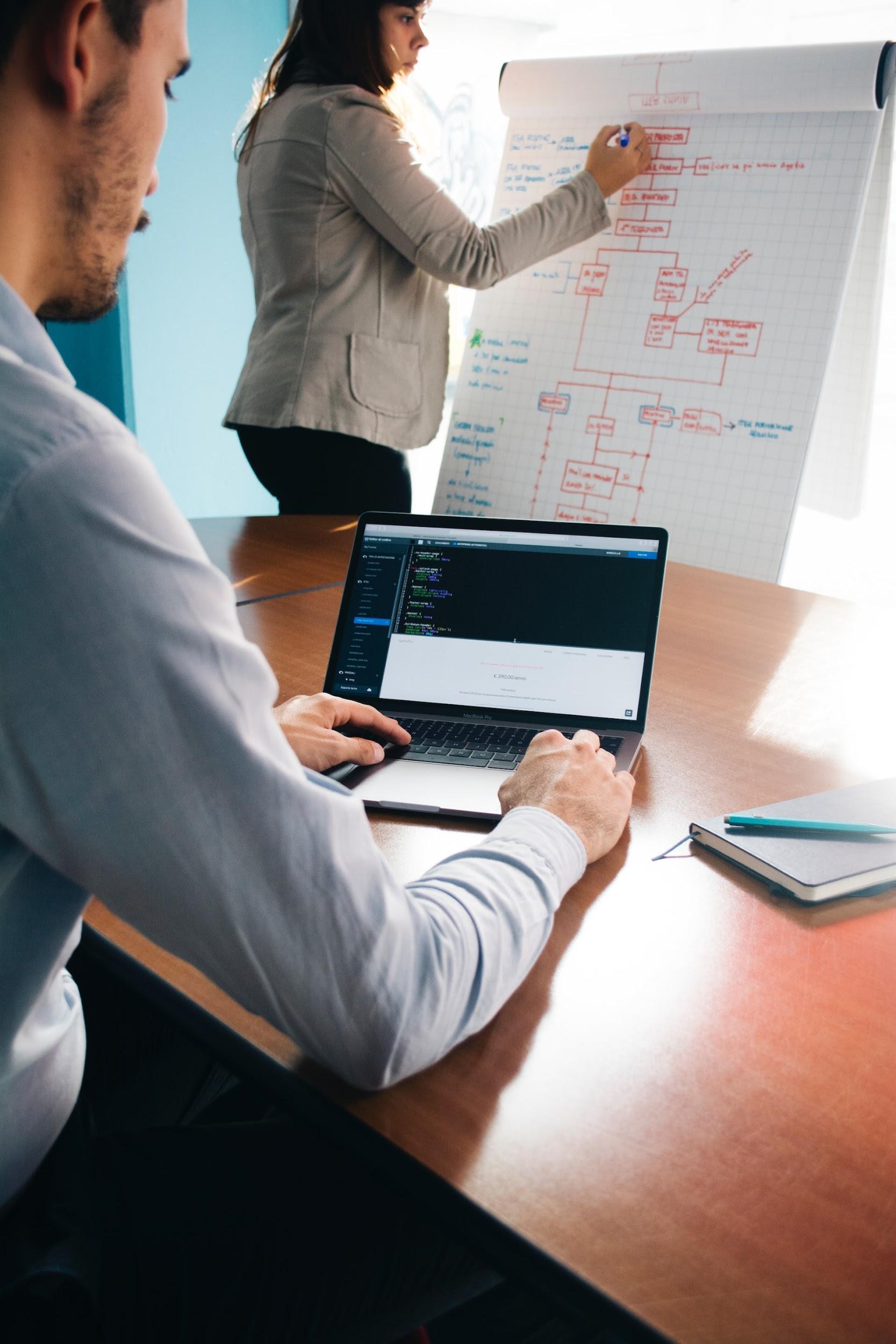 When setting up a branch office abroad, there are many things to think about. One of them is the set of rules that govern how this kind of organisation works. A legal entity must be registered with the government of the country where the branch office will be set up.

In certain cases, you may additionally need to get specialised permissions and licences. In addition to maintaining a physical presence in your chosen jurisdiction, having a registered office and adhering to the state’s employment laws when hiring personnel are also a must.

Let’s more thoroughly define a branch office and then check out some things you need to think about when branching out your business in a foreign country.

What is a branch office?

A foreign firm may set up shop in the country by registering a branch in the relevant corporate registry. The corporation may have many branches, each of which can have multiple locations.

For practical reasons, many multinational corporations maintain a branch office rather than establish it as a legally distinct subsidiary. Because of this, the branch may use the same resources, contracts, and licences as the parent company and is bound by the same regulations. Banks, insurance firms, and various types of businesses sometimes have overseas “branch offices” to better serve local customers.

There may be tax advantages to setting up a branch office. Firms can benefit from having access to a larger network of double tax treaties, using transfer pricing laws that are less strict, and using a negative tax base that would otherwise be lost.

Concerning the Law: Having a Branch Office

Even though a branch office may be listed as a separate business entity in the company registration, it is an important part of a multinational corporation. The subscribed capital on the balance sheet represents the foreign company’s provision of the assets required for its operations. For any debts a foreign subsidiary makes, each entity, including the parent company overseas, will be held just as responsible. It is the parent firm, not the branch, that is the employer of record for the branch’s staff.

Look for a partner

Finding an experienced employee, ideally one already in a position of leadership who is eager to move to another country, is the first and most crucial choice to make. Two major factors make this point highly important.

To begin with, you want your foreign subsidiary to function like an extension of headquarters, but that could not happen if you choose a local who is unfamiliar with your company’s culture. Also, you’re dooming your business to failure from the get-go if you make someone relocate against their will. Therefore, having a person from your main office in charge is a must, as is going abroad voluntarily.

You wouldn’t put a salesman in charge of an engineering-focused satellite office, for example. So think carefully about who you entrust with the task of opening the office. But they must be able to represent you in an honest and professional way, and that can’t be compromised. They will represent your business in the target nation, for better or worse.

You don’t want to set up a branch wherever. The location must be carefully considered. The choice will ultimately depend on your sector. IT companies are eager to open a branch office in Serbia because their technology professionals are on par with those in Silicon Valley, plus the country’s tax laws are more lenient than in other European countries.

In most cases, before we can establish a foreign branch of our company, we must first get familiar with the laws and regulations that govern doing business in the nation in question. Also, we need to think about how the idea of reciprocity will be put into action, find the right court registry for setting up a foreign branch, and figure out what it takes to file a petition to join a foreign branch.

So, most people who want to start a foreign branch business can’t do this on their own because it takes a lot of work and requires a lot of in-depth knowledge. Familiarity with the complex set of rules in effect in a foreign nation is essential, so your best bet is to contact a local lawyer who specialises in corporate law. Of course, you should also talk to your lawyer as well, as there may be some other legal intricacies dependent on your home country. Your new legal team should advise you on how to smoothly make the move.

Back to Top
Close
FREE: PROMOTE YOUR US STARTUP

US Startup Founders: We want to interview you.

If you are a founder, we want to interview you. Getting interviewed is a simple (and free) process.

Your password reset link appears to be invalid or expired.

To use social login you have to agree with the storage and handling of your data by this website. %privacy_policy%